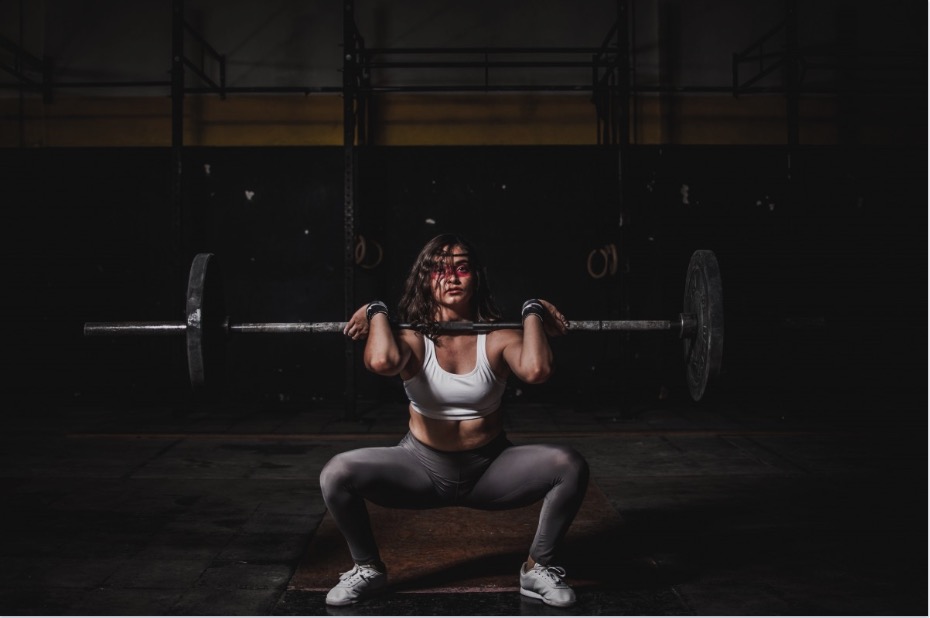 A Practical View from a Cycling Coach

Some people argue that strength training is not necessary for cyclists. They say that cycling relies mostly on cardiovascular fitness and you can get all the leg strength you need by riding. They also claim that off-the-bike strength training is not cycling-specific therefore useless. While I agree that cycling is first and foremost a cardiovascular sport, leg strength is still important. But more importantly the contribution changes dramatically with the nature of the event competed. For the BMX/track and to a lesser degree mountain and cyclo-cross leg strength and the resulting power generation plays a much more important role than in the 100 mile a day stage racer. But for now we’ll approach this in general cycling terms.

While I agree that cycling is first and foremost a cardiovascular sport, leg strength is still important.

Cycling is a power sport. Power equals force times speed. Force is the amount of effort you put into the pedal stroke and speed is your leg rpm. Here’s why I disagree to those who say strength training is not required, and why I believe it should be part of a cycling training program.

Cycling requires leg strength. Stronger cyclists who can continuously crank out more power must also put out more force per pedal stroke. If two cyclists are pedaling at 90 rpm and one is putting out more power, s/he must be putting out more force on the pedals and using more strength to do so. This simple equation is Power = strength x speed. If leg speed is equal then the only other variable is force, which is driven by leg strength. You can work on increasing your cadence, but there is a ceiling on how fast you can pedal, as a result your power improvement potential from increased cadence is limited.

The more force you can continuously generate, the more power you can put out. Strength = increased force. The upward limit of strength is much more open ended than leg speed. Therefore, it makes sense to work on strength. Riding a bike will give you a lot of the strength you need to ride well. However, there are times when you could use more strength to turn the pedals, such as when you are accelerating, charging up a hill or sprinting. It is possible but difficult to build this type of strength just on the bike.

During the summer I typically recommend doing one strength workout on the bike each week, to maintain leg strength. But in the off-season, I believe it is a good idea to do some off-the-bike leg strength work.

Strength training has the added benefit of increasing bone strength. There is some indication that cyclists have less bone strength than other athletes, perhaps due to the lack of impact (such as from running) and resistance training. It may also be due to all the sweating that cyclists do, which can leach calcium from the body. Whether or not this is true, there’s no doubt that resistance training can improve bone strength, muscular strength and more balanced fitness.  This is especially important to the master’s rider where bone density and loss of muscle tissue are important health issues.

Another reason for doing strength training is that you can work on muscles that don’t get used during cycling, or at least not very much, and therefore that athlete can achieve a more balanced approach to development.

Cycling is a linear sport – we tend to move our legs in one plane and use only some of our leg and hip muscles.

Another rationale for doing strength training in the off-season is that for those of us who live in a northern climate, riding outside during the winter is difficult and often impossible. Strength training a couple times a week gives a great workout indoors and adds some diversity to your annual training routine. It can also simulate the effect of a long ride. My rule of thumb is that the day after a good leg strength workout your legs should feel like you’ve just ridden a hard 70 miles.

My rule of thumb is that the day after a good leg strength workout your legs should feel like you’ve just ridden a hard 70 miles.

Finally, as you age, it becomes difficult to maintain muscle mass, even with training. You tend to lose your type II muscle fibers (the fast twitch ones) the most, and these are the same ones built most by strength training. If you don’t lift fairly heavy weights, you will likely lose muscle mass as you age even if you continue to ride a bike.

Think about the pedal stroke. The majority of the force to turn the cranks is generated from the 1 o’clock position to the 5 o’clock position (when looking at the right leg from the right side of the bike). This is one third of the pedal stroke. If you are pedaling at 90 rpm, you are doing 1.5 revolutions per second, or doing one revolution in 2/3 of a second. Therefore, you are generating all the down force during a pedal stroke in 0.22 of a second (1/3 times 2/3). That’s quite fast! Therefore, it’s important to consider some leg speed work, both with and without resistance, to train your muscles to fire quickly.

So we have strength-endurance, max strength and strength-speed to think about.

Knee extension is the straightening of the knee joint such as when kicking a ball. During the pedal stroke, you are extending your knee from the 11 through 5 o’clock positions. Knee extension occurs by the contraction of the quadriceps and rectus femoris muscles – the big muscles on the front of the thigh.

Hip extension is extending the thigh from a bent or flexed position to a straight position where the thigh is parallel to your trunk. When you stand up out of a chair, you are extending your hip. On a bike, your hip extends from the 12 through 6 o’clock positions. Hip extension on the bike occurs mainly from the contraction of the gluteal muscles (your butt muscles). The hamstring muscles are also involved in hip extension but not to a very large degree in the range of motion involved in the pedal stroke.

The hip and knee extension makes up approximately 80% of the force generated during a pedal with the knee and hip each contributing roughly half of the 80%. Therefore these are important muscles to strengthen for cycling. Muscles tend to be strongest at the mid portion of their range of their motion. For the two strongest muscles, the quads and glutes, their greatest force production is at the 3 o’clock position. This is good news because this is where the foot is pushing perpendicular to the crank resulting in the greatest force transfer from the foot to the bike. Whoever invented the bicycle knowingly or unknowingly had this figured out. The greatest muscle force production coincides with the physics of the pedal motion in an optimal manner.

The greatest muscle force production coincides with the physics of the pedal motion in an optimal manner.

Knee flexion is the bending of the knee such as kicking your foot back towards your butt. On the bike, knee flex- ion occurs from the 5 through 11 o’clock positions, where you are pulling back with the foot. The hamstrings are involved in flexing the knee. As you actively pull back on the pedals, you are engaging your hamstrings.

Hip flexion involves bringing the thigh up towards the chest such as when you step up and over something. On the bike, the hips flex from the 6 through 12 o’clock positions. The psoas muscles are involved in flexing the thigh. In actuality, most of the force used to lift the leg up on the upstroke of the pedal stroke comes from the other leg pushing down on the pedals. Even when elite cyclists consciously pull up on the pedals, they just barely unload the leg, and really don’t produce enough force to propel the bike forward. However, anything you can do to help unload that leg means the other leg can use more of its down force energy propelling the bike forward rather than lifting the opposing leg, so it is worthwhile trying to improve the efficiency of your pedal stroke by working on the hip flexors.

So the muscle groups involved in the pedal stroke are the quads, glutes, hamstrings and hip flexors. The quads and glutes provide the vast majority of the force and power for turning the pedals. Many other accessory muscles are involved, such as the calf muscles, but typically they get strong enough just from cycling and they don’t contribute much to the over- all force production so we won’t worry about strengthening them in the gym.

In PART II we’ll look at how to train the various type of strength required in cycling and provide some considerations to a periodized program.

David Ertl, Ph.D., is a Peaks Coaching Group Elite Coach, USA Cycling Level 1 Coach and a National Coach of the JDRF Ride To Cure Diabetes pro- gram. He has been competing in cycling for 40 years and coaching for 11 years.