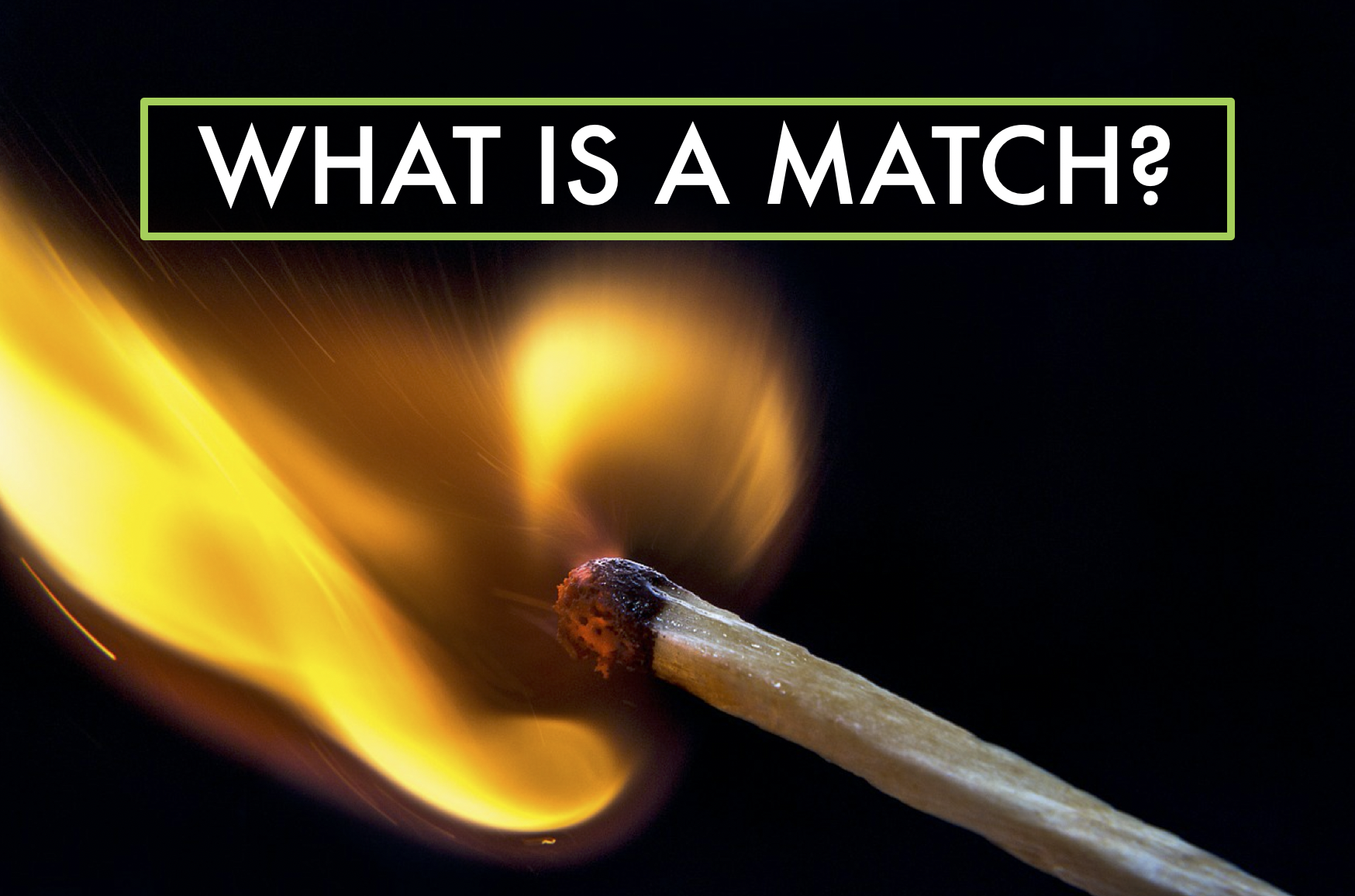 It’s no secret that gravel racing requires burning of plenty of matches. Selene Yeager’s new book Gravel features some crucial discussion from Hunter on the nature of a “match.” Peaks Coaching Group is leading the premier East Coast Gravel Camp with Selene Yeager this Spring–where match burning and many other topics will be discussed on the trail!

A “match” is an elusive term used by riders and coaches within the bike racing world. When you burn a match, you have done a hard effort. It’s an effort that in which you had to dig deep, or you had to really push yourself. Any bike racer knows what it feels like to have burned a match, but until recent years, no one has really tried to quantify a match.

Why do you need to know what a match is?

Well, you as a rider start out the day with a full set of matches in your matchbook, but every time you go hard, do an attack, have to hammer over a hill, you burn one of your matches.

All of us have different size matchbooks, but nobody has an infinite number, so it’s important to burn your matches at the right time during a race or in training. Otherwise you are left with an empty matchbook and then your chances of performing well have been drastically reduced. Burn all your matches before the end of the race and it’s doubtful you will win. Indeed, I propose that not only is it doubtful that you will win, but it’s certain that you won’t win.

So, your goals are fourfold: figure out what exactly is a match to you, figure out the size of your matchbook, try to increase the number of matches you have, and then burn your matches at the right time in the race in order to optimize your chances for success.

As a starting point, I propose that for most riders and racers, a match can be defined as an effort in which you go over threshold power by at least 20% and hold it there for at least one minute. Of course, burning the proverbial match could involve an effort longer than 1 minute, but as the time period gets longer that you are burning a match, the % above your threshold power would be lower.

…a match can be defined as an effort in which you go over threshold power by at least 20% and hold it there for at least one minute.

The definition of “matches” below begins to take a stab at defining a match for different time periods. Before you read this, remember that there is no exact definition of match, I am just introducing this concept quantitatively so that riders can refine it for themselves, and illustrating how TrainingPeaks’ WKO5 can really help with that.

Now that you have a general idea of what a match is, you need to figure out how many matches you have at your disposal. The only way that I know to do this is to do a super hard training ride in which you have pre-planned matches that you are going to burn, or to do a really tough race with lots of match burning! The great thing is that you know based on your rating of perceived exertion and also your rate of exhaustion, when you burned a match and when you are out of matches! So listen to your body here and then go back through your downloaded data to find all of your matches.
This is where TrainingPeaks WKO5 can help you.

By using the  “Match Finder” chart inside the Dashboard library,  you are able to easily open this chart and have the software define these matches for you.

Now, once this is done, all of your matches will be highlighted. You can then review the graph of your ride to put significance to each match by typing in the ranges text area, some description about that match. For example: Hard attack on hill, or prime sprint, etc. Or you could just simply label each “Match” as a match and then use the linking button to link them all together.

In Figure 1 below, you will see all the short sprints come up as “red” matches or over 200% of FTP.  The Green matches are longer intervals over FTP.

In Figure 2, this athlete completes shorter intervals, but just as intense and this chart easily picks out the “matches” that he burns during his workout.

The trick now is to figure out how many matches can you burn before you are cooked!  This is only known by going out and doing lots of intervals and finding out just how many you can do before your efforts no longer are intense enough to show up as a match!

Now that you know what your matches are, and how many you have before you are “cooked,” you can go about changing your training in order to increase the size of your matchbook and also increase the intensity of the flame from each match. At the same time, by using a power meter in a race, you can review the data post mortem and determine if you spent too many matches in the beginning of the race or if you spent them at the correct time to optimize your chances for success.

This is one of the great benefits of racing with a power meter. It allows to see objectively, if you raced tactically correct. At the same time, you can now begin to develop a better training plan based around your weaknesses (amount of matches and intensity of the flame), in order to better “toast” your competition.